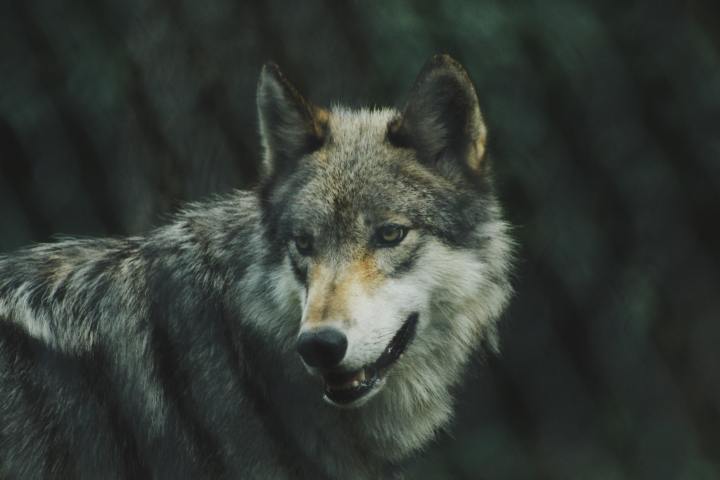 Not every primal is going to identify in one of the following roles, but I am going to break down what it means if you hear someone identify as primal prey or as a primal predator/hunter, as well as a few other terms you may hear as you dive deeper into this topic.

Primal Prey: Primal prey is generally the role assumed by the submissive personality within a dynamic- although not always and switches add a whole other layer to the complexities which is primal play. Primal prey desire to be hunted, chased, and overpowered. This gives the submissive a chance to submit fully in a very physical and adrenaline producing way, but only after the Dominant has proved his strength, power, and control over them.

Primal Predator/Hunters: Primal predators or hunters, on the other hand, live for the chase- the hunt. They desire to overpower and consume their prey. This gives the Dominant a chance to explore the most raw and unfiltered aspects of their Dominance, to both physically and mentally overpower their partner.

I enjoy the hunt and the level intimate surrender. I enjoy staking my claim. When engaged in primal play I am comfortable within Myself. I am very satisfied and “fed” afterwards because it’s a deeper level of Dominance that allows me to just be. – B

Takedown: This is a word used to define the part of the scene where the prey is overpowered and made to submit. Although I said the prey is generally the submissive partner in the dynamic, this does not mean they give up the fight easily or submit throughout the whole of the interaction. Generally the prey will fight back in a very physical and intense way- think a cornered animal fighting for survival but with a consenting partner. The prey does ultimately deeply desire to submit, but not until they have been overpowered and the Dominant has proven their worth.

Primal Animal: Some primal may identify as a certain animal that speaks to their primal instincts. This is different than pet play (more on that later) but rather taking on characteristics of this animal during a scene. I have seen primals who identify as wolves, lions, panthers and the list goes on. Not every primal is going to have an animal- B for example simply refers to His primal side as “the Beast.” This is not a literal beast, but rather the unfiltered and beast like aspects of His human nature.

The answer for me is a little more complicated than a yes or no, but ultimately I do not identify as primal but am with a very primal Dominant. I certainly enjoy aspects of primal play, but the take down does not appeal or feel natural to me.

I do, however, enjoy aspects of the chase or hunt. The mind fuck of it all speaks to my submission in very delicious and fulfilling ways. For us, this may look like a game of kinky hide and seek. Hiding from B as He walks down the hall, growling threats and slamming His belt onto the desk as He undresses from work. Knowing that when He finds me I am in for it. (Sounds up your alley? Read my hide and seek inspired erotica here.)